Information from Wikipedia and tourist guides no longer surprised anyone. We would like to show our guests how unusual and interesting our country is. Belarus is not just a country.

The Belarusian city of Polotsk is considered the geographical center of Europe. In honor of this, a monument is erected in this ancient city.

… Not such a small country

The territory of Belarus is 207 thousand square meters km. It is 84 countries the largest in the world and it is not the smallest country in Europe, but rather average. On its territory, Belgium, Holland, Switzerland and Hungary will fit together.

Belarus has long been nicknamed the “green country.” The territory of the country consists of forests for 40%, which corresponds to the green stripe in the Belarusian flag. In Belarus, there is the National Park Belovezhskaya Pushcha, the largest and oldest forest in Europe, where the largest European animal, the bison, lives. 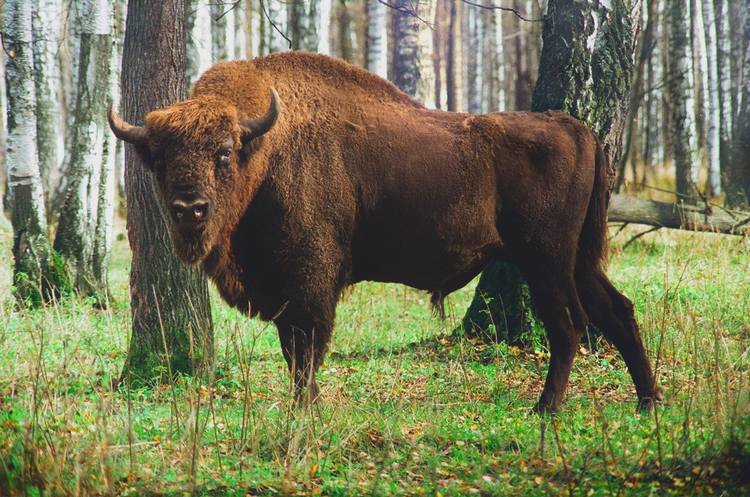 The most persistent association with Belarus is potatoes. The recipes of the national Belarusian cuisine include 300 potato dishes 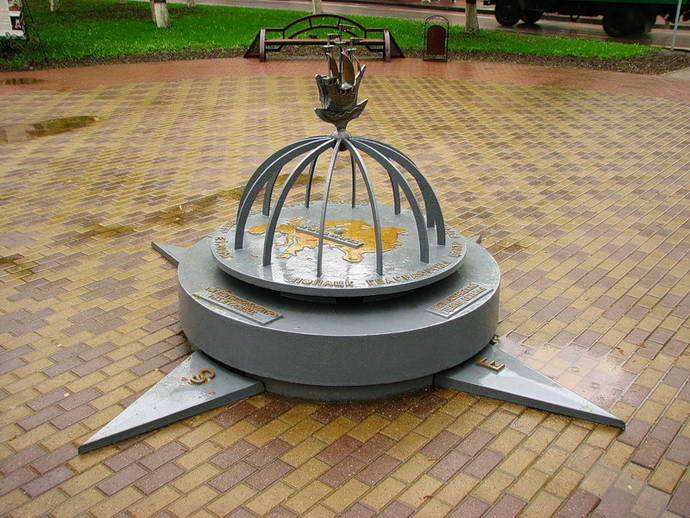 In 2005, Belarus established the High-Tech Park, which now houses about 170 companies, 27,000 IT specialists. EPAM is a successful company listed on the New York Stock Exchange with an annual turnover of more than $ 1 million. The

company Wargaming was born in Belarus, which created the popular game World of Tanks and now has 6,000 employees and 120 million users worldwide. The Viber application, which is the third most popular instant messenger in the world after Facebook Messenger, and WhatsApp, also has a Belarusian origin. Created by Belarusians, the Masquerade app with 10 million downloads was bought by Facebook in 2016.

… Belarus is the first country in the world to legalize cryptocurrencies

The corresponding decree was signed by the President of Belarus on December 22, 2017.

… One of the most literate countries in the world 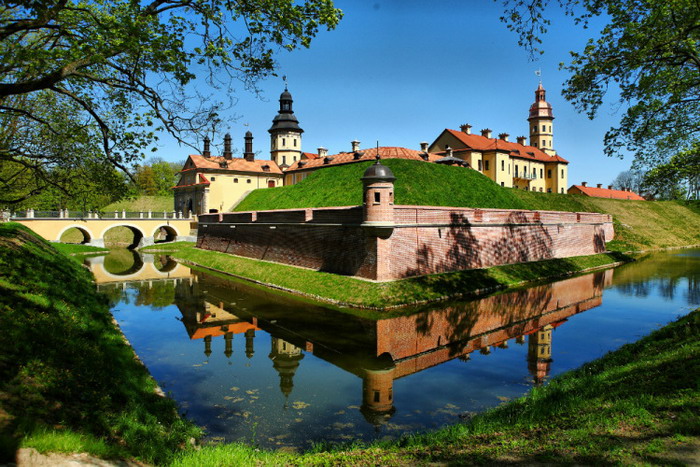 Belarus gave the world 5 Nobel laureates. In 1971, the American Economy Simon Kuznets, who was born in Pinsk and was originally called Semyon, received an economics prize. It was he who introduced the term “gross national product” into economic science. In 1978, Menachem Begin, born in Brest, received the peace prize. Begin became Israeli Prime Minister and received the “Nobel Prize” along with Egyptian President Anwar Sadat for signing the Camp David Accords. In 1994, the Nobel Peace Prize for his contribution to a peaceful settlement in the Middle East) received Shimon Peres, the ninth president of Israel – a native of the Minsk region. In 2000, Zhores Alferov, a native of Vitebsk, received a physics prize for developing semiconductor heterostructures. In 2015, Svetlana Aleksievich received the Nobel Prize in literature.

There are many mineral deposits in Belarus. The largest and most famous of them is the potash deposit near Soligorsk. It is the largest in Europe and one of the largest deposits of potassium salt in the world. 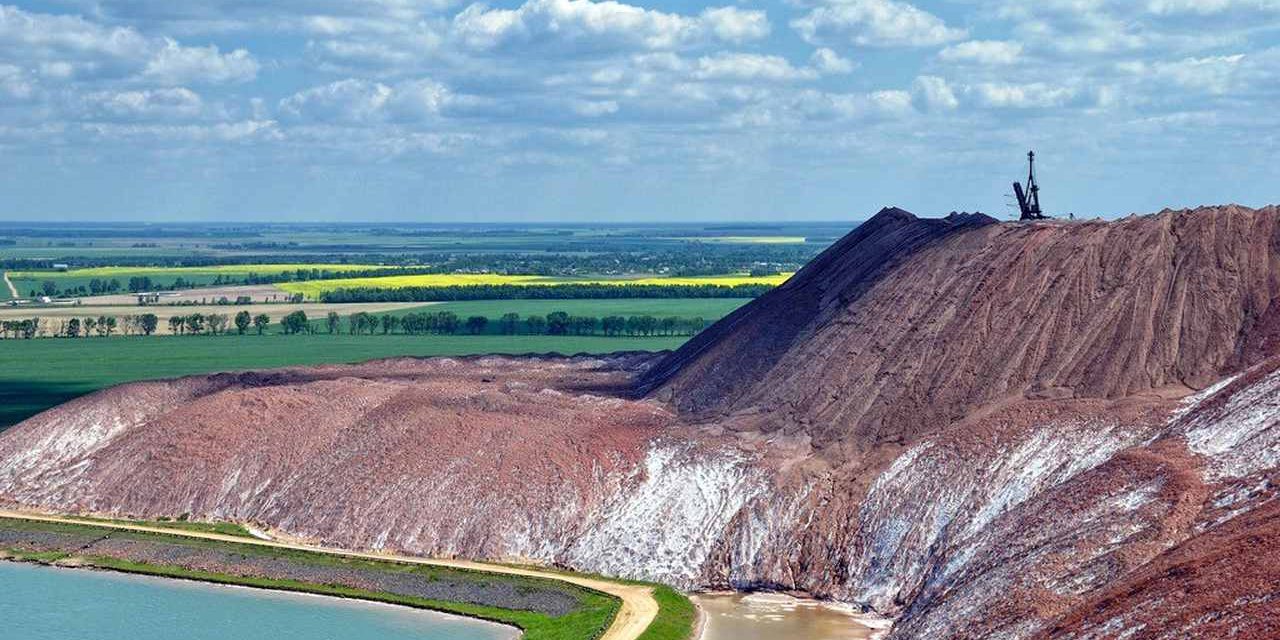 … a country of hospitable people

Belarusians are famous for their hospitality. Residents of Belarus are always happy to welcome guests and welcome them.